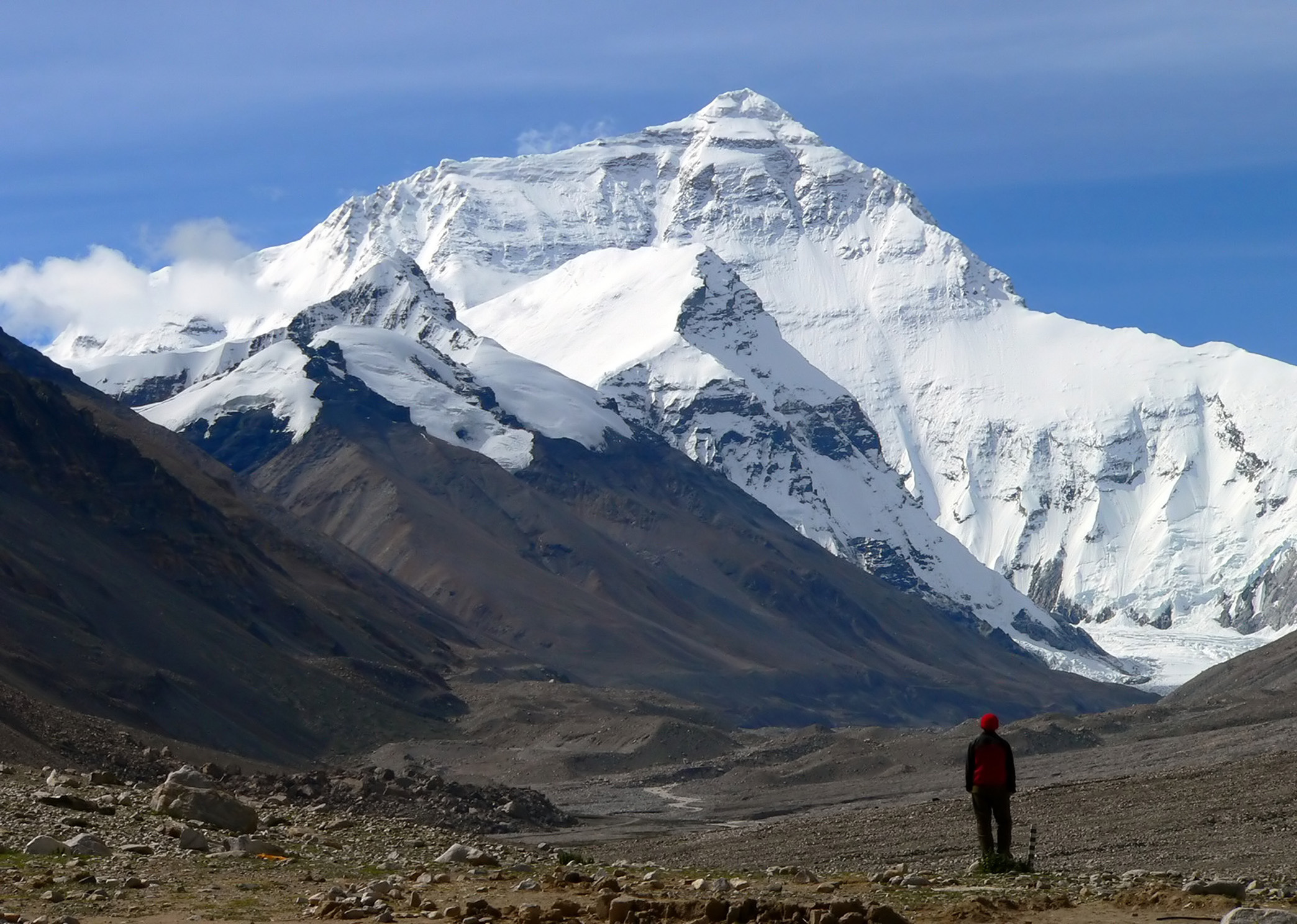 No trip to Tibet would be complete without at least setting eyes upon the tallest and, as some would argue, most infamous land mass on Earth: Mount Everest. Following the first successful climb to the top in 1953, more than 200 people have risked life and limb to reach the peak and lost. For those planning on traveling to Tibet, we want to provide our readers with information regarding this headline-grabbing development regarding the 29,000-foot-tall peak.

Nepal man Min Bahadur Sherchan, who is 85 years old, told the Associated Press in mid-April 2017 that he plans to reach the top of Mount Everest – again – and regain his title as the oldest person to make the daunting ascent up the deadly peak. Sherchan first climbed the mountain in 2008 at the age of 76, but his record was shattered by an 80-year-old Japanese man in 2013. That man, Yuichiro Miura, actually skied down Everest as part of a 1970s expedition looking for a third primary route up the mountain. Miura would suffer major injuries during that trip, but later climbed the mountain successfully two times at age 70 and again at 80.

According to the Associated Press, Sherchan wants his trip to serve as an “inspiration for humankind” of all ages. The report adds that Sherchan, who will be accompanied by a team of six fellow mountaineers, hopes to travel the world and campaign for peace following his successful trip.

For the rest of us — who may not quite feel up for climbing 29,000 feet into the sky — trekking around Tibet should more than satisfy our inner nomad without having to ascend to the cruising altitude of a passenger jet liner. Experienced Tibetan travel agents and tour guides will, depending on your interests, point you in the right direction and get you to some of the most scenic and remote locations this region of the world has to offer. There are more than 800,000 square miles of trekking routes for visitors to explore.

Travel industry specialists suggest planning your visit to Tibet between spring and autumn for the best weather and visibility conditions. Specifically, mid-April to mid-November is ideal for visitors planning a trip to Tibet to see the famed mountain ranges of the area. For more information on traveling to Tibet, contact Tibet Shambhala Adventure.