Tibet travel map is something very important during both before you travel to Tibet and while you are traveling in Tibet. This small Tibet travel map shows a brief information about Tibet tour and entire Tibetan area. There are five different Tibetan regions in China, the largest Tibetan area is Tibet Autonomous Region and there are other four Tibetan areas as following.

The most popular Tibet travel destinations are in Tibet Autonomous Regions and when people think of traveling to Tibet, they plan to travel to Lhasa, the capital city of Tibet Autonomous Region. In Lhasa, you can visit the Potala Palace, Jokang temple and Bharkor Bazzar which have more than thousand years history and recognized as the world heritage site. There are plantey of other monasteries, temples, palaces in Lhasa and many beautiful lakes around Lhasa so you can have a beautiful Lhasa sightseeing tour.

After that, you can take a cultural tour to Tsetang, which is located to the southern part of Lhasa city where you can visit many historical places of Tibet, continue your Tibet journey towards Gyantse, Shigatse which are the cultural center of the western region of Tibet. You can travel to Everest base camp, the world’s tallest mountain and Mount Kailash, the most sacred and mystery mountain in the world.

At the same time, you can also travel to other parts of Tibetan parts such as Amdo, the further easter region of Tibet where they have more nomds, and lost of monasteries and beautiful grasslands while Kham area has more green landscapes with more Tibetan farmers where they grow different kinds of vegtables, barley, potatoes, raddish etc. 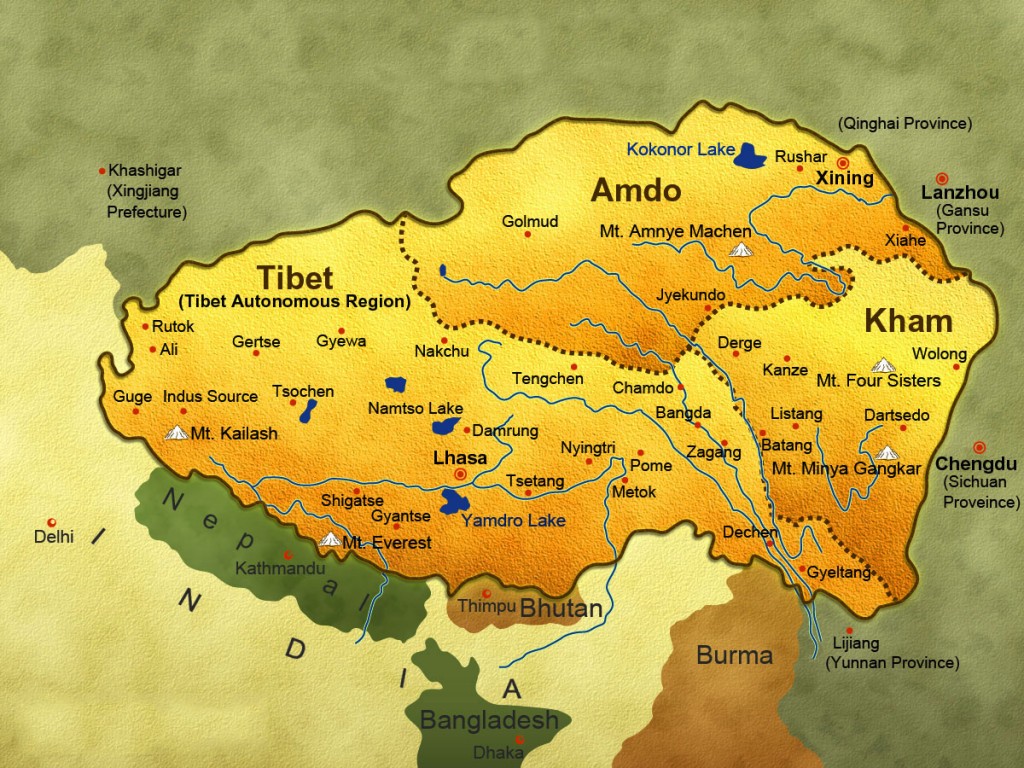